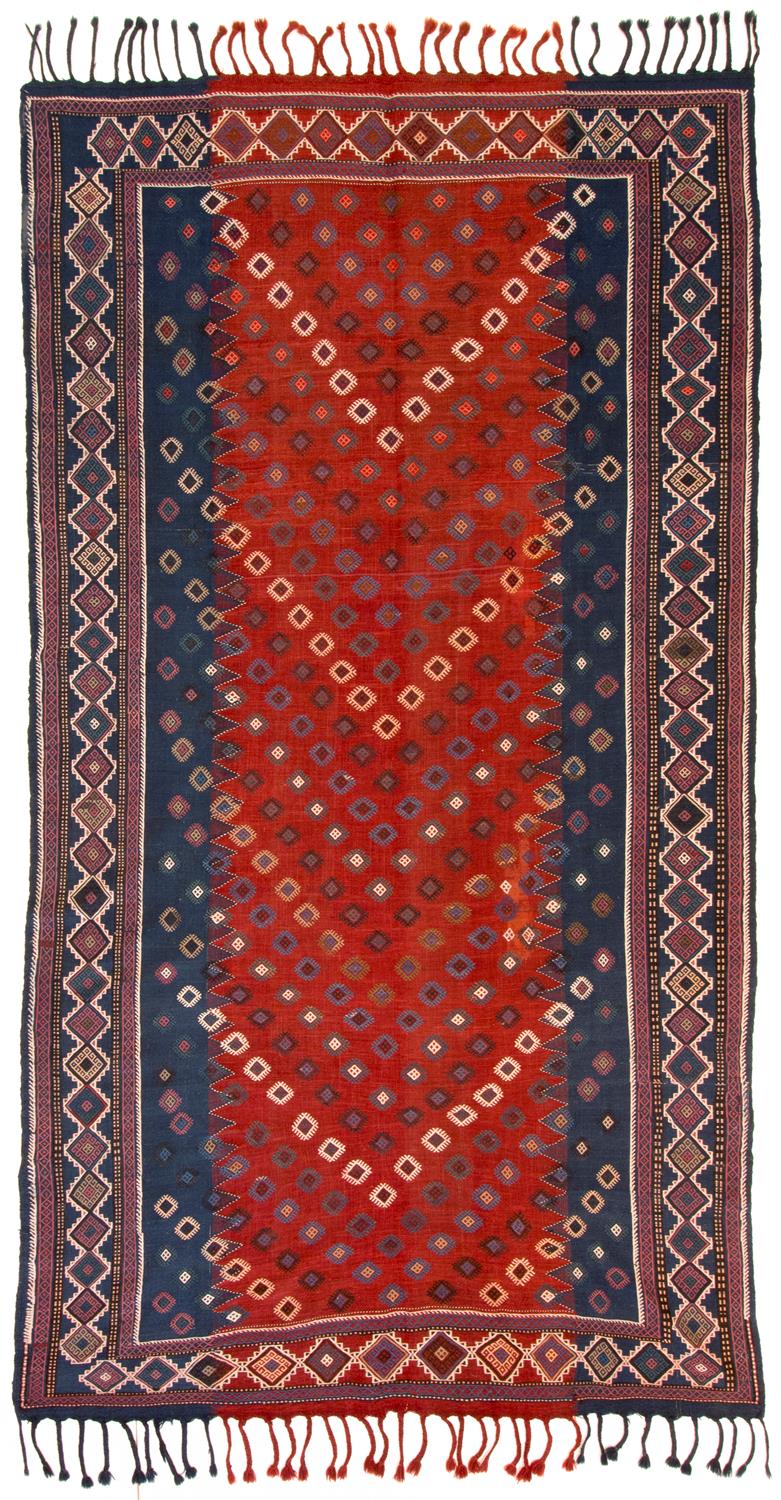 A shadda: a Caucasian embroidered blanket.