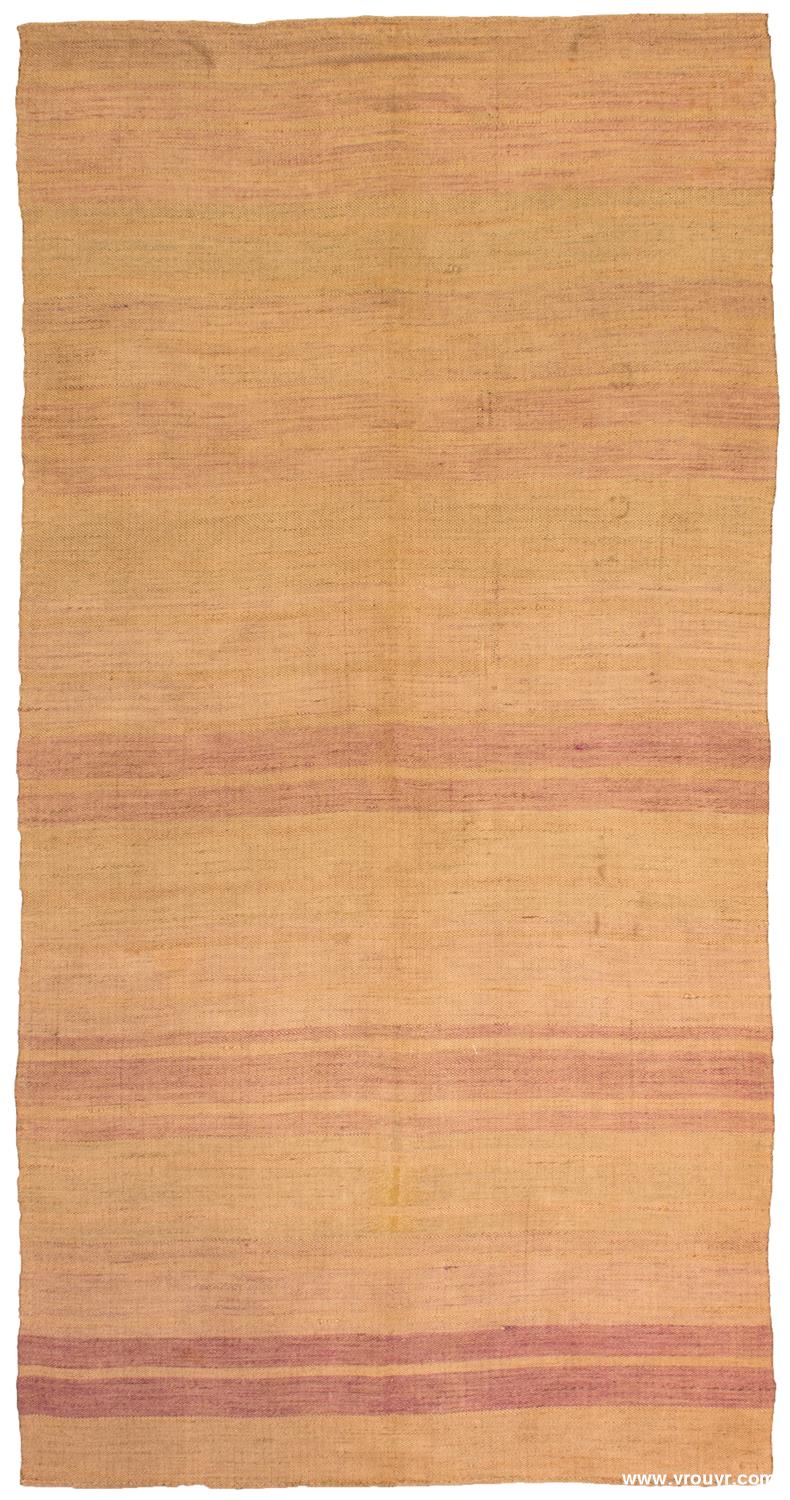 Location :The Iranian province Mazanderan is situated between the Caspian Sea and the Elburz mountains. Important cities such as Sari (the province’s capital), Amol, Behshahr and Qa’em Shahr each give their name to a surrounding area, comprising thousands of villages and hamlets.
Population :It is one of the most densely populated regions in the country, with around three million inhabitants.Most of them are from Kurdish origin. The Abdolmaleki and Khadjevand are also Kurds who were forcibly relocated to Mazanderan for political reasons, mainly to fight off attacks by Turkmen.
The local tribes are Masha’i, the Larijani, the Nava’i and the Noori.
History : In Mazanderan, traces of very ancient settlements can be found. The region was quite isolated and hard to reach and the warriors who lived there were often compared to the div (bad spirits in ancient Persian mythology). Xenophon and Herodotus describe the Caspian Warriors as hairy and repulsive creatures. They are often mentioned in stories of war against the Greeks or the Roman Empire. The detachment and isolation of Mazanderan resulted in a much later islamisation compared to the rest of the Persian Empire.
Locally, the area was ruled by powerful families who, according to their own interest, did or did not recognise the central government.
Behshahr, a multi-ethnic second capital :During the reign of the Safavid dynasty, Ashraf (currently Behshahr) received a lot of attention by Shah Abbas the Great (1571-1629). The village was quickly transformed into an elegant and rich city. It was the King’s dream to turn Ashraf into an exemplary multi-ethnic society.
By the start of the 17th century, 15.000 families form Armenia and Georgia were brought into Ashraf. Christians, Jews and Muslims lived in peace and enjoyed the ruler’s beneficence.
Close to Ashraf, Shah Abbas erected the Palace of Faharabad, one of his most opulent palaces outside the capital Isfahan. He enjoyed receiving foreign diplomats and dignitaries here.
The dream was short-lived, however. The relocated population had a hard time adjusting to the climate and slowly perished. Together with the fall of the Safavids’ Persian Empire in the early 18th century, this brought total decline and oblivion to the city of Ashraf.
In 1936, Ashraf was given the new name Behshahr. Today, it is a modern industrial town with a population of just under 200.000.
Kilims from Mazanderan :The first reference to the weaving of kilims in Mazanderan can be found in a book written in the year 982, proving that already a thousand years ago, kilims were being woven in the city Amol.
Today’s production consists of : Do-la : (double layer) A kilim folded and attached length-wise. Mostly made in plain white colours or with a design of black and white stretched rectangulars. The do-la is used for protection of the knotted carpets on the floor, or as a blanket. Do-ru : A double faced kilim that serves as a separation or a front-hanging. The do-ru from the Hezar-jerib often display a different design on each side. This proves the great skill and technical knowledge of the artisans.
Age and condition :Most Hezar-jerib weavings we find today are in excellent condition. Mazanderan’s inhabitants provide little information about the age of the weavings that were handed down to them by their parents or grand-parents.The finer pieces were certainly not meant for everyday use. They were often the highlights in a young girl’s dowry. There are very few elements for an exact dating, so we must rely on our general knowledge of textiles.