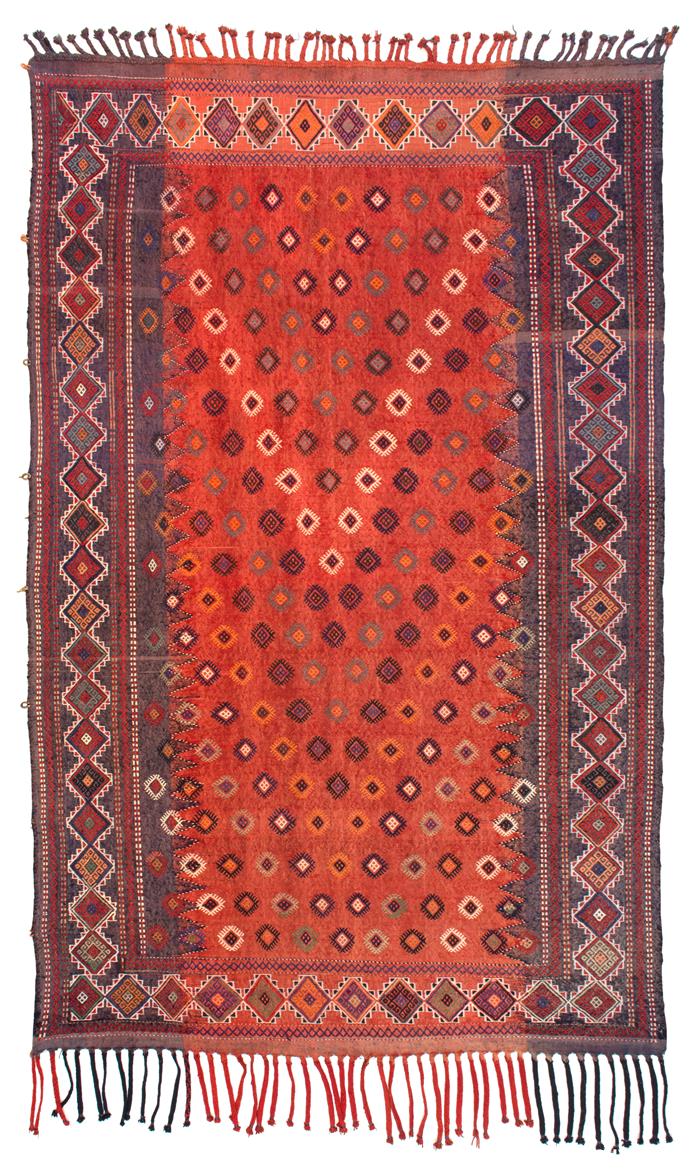 The Caucasian tradition is a spontaneous handicraft made by simple villagers. It is not so much refinement as identity values and originality that makes them valuable. It often was a family story and these home-made rugs were produced in limited sizes