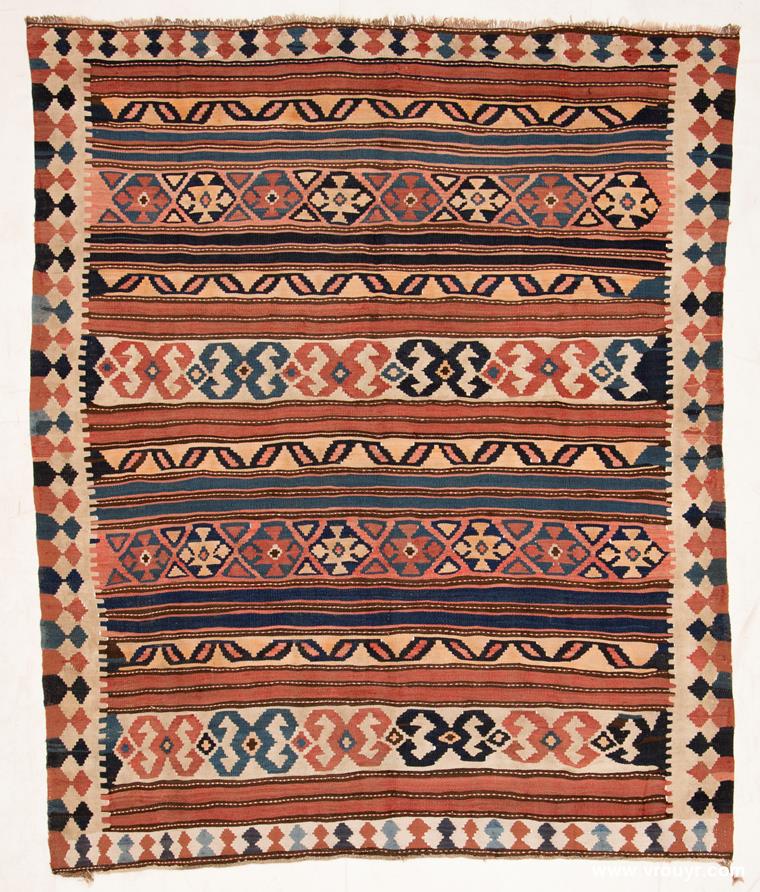 Shahsavan tribes lived and wandered in a vast area in NW Iran going from the borders of the Caucasian republics (despite the  annexation by the Soviets) to the North of Qom.
Shahsavans of Moghan are mainly settling around mount Savalan during summer. The mountain is loaded with mythical symbols . Some say the tomb of Zarathoustra is on top of it under a rock, some others say the mountain was taken by Archangel Gabriel who flew with it in his arms and dropped it on top of the city of Sodom, and others are convinced that hair locks that belonged to the Prophet Mohamed are on the bottom of the mountain lake. About twenty clans live in the plain, very few remained nomads.